Limited By Place, Not Desire

“CWU was the start of it all. Being able to attend CWU in Edmonds so that I could work and pay for my college was key to getting the start to my career. I lived at home in Seattle, so I would go to school, then work, then home. My accounting professors were interesting so I enjoyed going to class as well.” — Chrissy Yamada, BA Accounting (’83)

Getting a college education can seem out of reach for many. It’s tough to attend a distant university when you’re working full-time or have a family to care for—or any number of other reasons that keep you place-bound.

But you want—or need—to get that diploma or certification so you can earn more money.

That’s where CWU’s University Centers and instructional sites come into play. These locations in Lakewood, Lynnwood, Des Moines, Moses Lake, Wenatchee, Yakima, Joint Base Lewis-McChord, and Sammamish were established to help people who are not able to follow more traditional paths to higher education earn a variety of degrees, certifications, and endorsements.

Using a combination of teaching techniques such as classroom lectures, remote learning, online teaching, and more, CWU’s centers and sites bring college to students—not the other way around.

Each center also has its own advisory board, comprised of local business and industry leaders who inform the centers of the current and most urgent needs in their regions and make recommendations. The centers use this information to make decisions regarding curriculum updates and course offerings.

“Aside from location, I would say that smaller class sizes played a large part in my decision [to attend CWU-Pierce County] as well as flexible class schedules.”—Taylor Parton, BA Psychology, BA Sociology (’19)

“As a non-traditional, 54-year-old, working student, I have strived to squeeze every moment of learning out of my college experience.”—Melinda Dourte, Interdisciplinary Studies: Social Sciences (’19)

While CWU taught courses in communities other than Ellensburg starting in the 1940s, the first formal University Center program started in 1974, when CWU started offering a master’s degree in occupational education at Pierce College-Fort Steilacoom. The idea of offering degrees or programs in places other than Ellensburg grew from the creation five years earlier of the Washington Higher Education Coordinating Board, (which later evolved into the Washington Student Achievement Council) by the Washington State Legislature to respond to the needs of non-traditional, place-bound students. 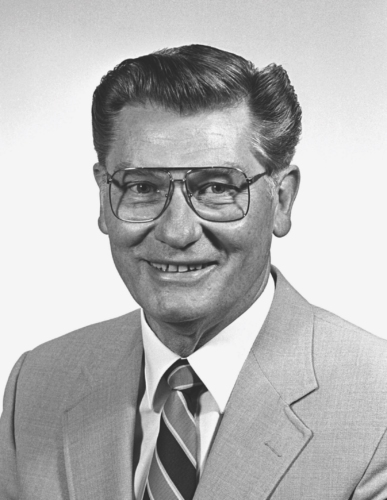 “When the 1970s came along, we weren’t prepared for what happened to us—a drastic enrollment decline,” recalled former CWU President James Brooks, who died in 2017. Brooks said high school enrollment had decreased statewide and a greater percentage of college-age students were opting for less expensive community colleges.

“In order to maintain student credit-hours we had to go off-campus. So, a number of faculty members went off campus and created their own credits . . . In a short time, we had almost the equivalent of 1,500 full-time students off-campus. And that’s how these branch campuses started in these various places.

“They [the faculty] taught the standard classes we offered here [in Ellensburg]. They taught them on community college campuses for people who couldn’t get to a four-year college easily but wanted to take some courses,” he continued. “And so, the faculty members developed followings out there, and the community colleges loved it. They publicized the offerings. So, we established relationships with the two-year institutions where we now have branch campuses.” 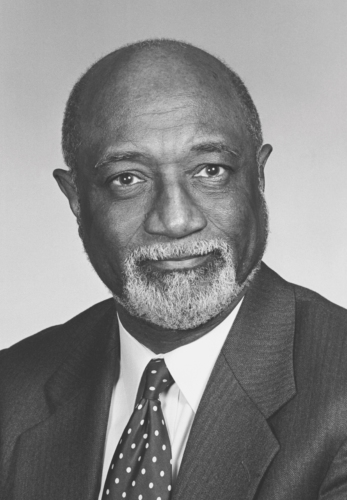 Nelson, in fact, regards expansion of the university’s use of distance learning (such as interactive television), including growing the University Centers and getting them recognized as part of the state of Washington’s Master Plan for Higher Education, as among his proudest accomplishments.

Over time, the centers added new programs and facilities. Pierce County established a law and justice degree in 1979 and electrical engineering in 1983. In 2004, the center moved into the Olympic Building at Pierce College-Fort Steilacoom, a $2.3 million, 10,000-square-foot addition funded by the state that included 5,700 square feet of dedicated space for CWU-Pierce County.

CWU-Lynnwood added a law and justice degree in 1981 and, in 2002, moved from rented offices into the new Snoqualmie Hall, a 51,000-square-foot shared building on the Edmonds campus that was funded by the state.

Over the course of the next decade, CWU provided programs at a dozen locations, including Bellevue College, Green River College in Auburn, Columbia Basin College in the Tri-Cities, Skagit Valley College in Mount Vernon, South Seattle (in a former high school building near the Seattle-Tacoma International Airport), and Everett Community College.

In 2016 and 2017, under President James L. Gaudino, CWU opened instructional sites at Joint Base Lewis-McChord near Tacoma and in Sammamish. The former is open to active duty members, veterans, and their family members as well as civilians. Sammamish hosts the Running Start program, which allows high school juniors and seniors to enroll in tuition-free college courses to earn both high school and college credits. Additionally, the site recently began offering a master’s degree in informational technology and administrative management. 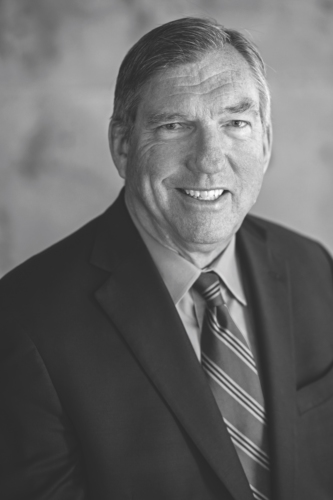 According to a recent study by Georgetown University, nearly 70 percent of students nationally hold a part-time or full-time job while attending school—and the number is increasing as the cost of higher education rises.

A common thread in the presentations of the past three keynote speakers at CWU’s commencement ceremonies at Showare Center in Kent was that all worked while attending one of Central’s University Centers.

For example, J. Christopher Lytle (CWU-Lynnwood, ’97, Business Administration), who is now the retired executive director and CEO of the Port of Oakland in northern California, noted that he attended school during the day while working for the Sea-Land shipping company in the evening.

“As an undergrad at Central, I had begun my career in the warehouse and transportation business. I schlepped freight all around Puget Sound in a 40-foot tractor and trailer,” he recalled. “The value of an education, of hard work, of punching a time clock, these are Central Washington University values. These are values I cherish.” 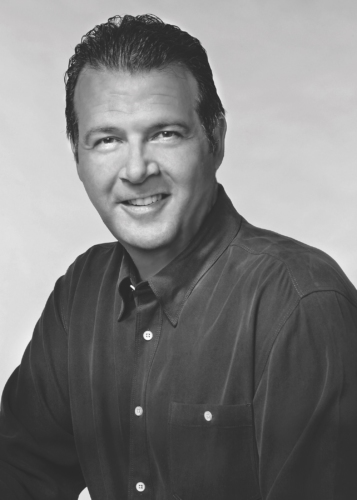 Lytle’s story was echoed by Tod Nielsen, the president and CEO of FinancialForce, a cloud-based platform supplying accounting, billing, supply chain management, and other computer applications for businesses.

Nielsen, who graduated from CWU-Lynnwood in 1987 with a degree in business administration and information systems, attended classes while operating his own computer company, where he provided database consulting and built applications for local businesses.

“I understand that most students from the CWU extension campuses (University Centers) also have jobs, family commitments, and other activities that consume their time and energy,” he said during a 2017 speech to CWU graduates. “I know that to be here today, it took a lot of blood, sweat, tears, and perseverance. I’m sure it was overwhelming at times.”

What's in a Name?

• CWU was called Washington State Normal School when it opened in 1891.

• In 1937, the Normal School became Central Washington College of Education, after earning national accreditation as a teacher’s college.

• As CWCE began to expand its offerings beyond teacher preparation, it became clear that the school’s name no longer reflected its curriculum. The name was changed to Central Washington State College in 1961.

• The final name change came in 1977, when the school became known as Central Washington University to recognize its growth and evolution into an institution that offered undergraduate and graduate programs.

1999 • Online learning courses are offered at the Centers.

2002 • CWU-Lynnwood moves from rented offices into Snoqualmie Hall, a shared building on the Edmonds campus.

2016 • Instructional site opens at Joint Base Lewis-McChord near Tacoma.