Dugmore Hall, scheduled to be completed in fall 2019, will help CWU address the increased demand for student housing resulting from the university’s unprecedented first-year enrollment growth in recent years.

In addition to the two Wildcat Commons Phase I projects, the North Campus Expansion will also include the new $40 million Dugmore Hall, a 402-bed student residence building. The four-story structure is being built at the corner of East Dean Nicholson Avenue and Wildcat Way. The 105,000 gross-square-foot residence hall will include double rooms, and a limited number of single rooms.

Dugmore is named to honor Owen Dugmore, a longtime CWU psychology professor and counselor, who died January 17, 2018. Several years ago, Dugmore designated CWU the sole beneficiary of his estate. His donation of nearly $1.2 million is the largest gift in recent university history. The funds will provide financial support for scholarship endowments in the Departments of Music and Psychology as well as funding for the campus counseling center. 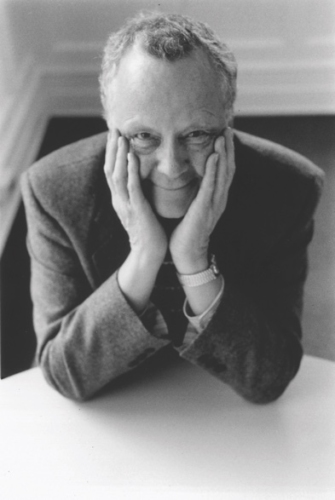 “Professor Dugmore was a generous supporter of Central Washington University throughout his life,” noted President James L. Gaudino. “He greatly cared about his students and believed he could learn as much from them as they could from him. It’s only appropriate that we name our newest residence hall for students in honor of a man who gave so much of his time and energy to Central students.”

Dugmore Hall, scheduled to be completed in fall 2019, will help CWU address the increased demand for student housing resulting from the university’s unprecedented first-year enrollment growth in recent years. Primarily housing first-year students, the new building will alleviate a community-wide housing crunch and help the university meet the demand for new student housing.

Both the residence hall and dining facility were funded using CWU Housing and Auxiliaries reserves and a bond sale set aside specifically for this purpose. Neither of the projects uses state funds or tuition dollars.

A live web camera showing the Dugmore Hall construction can be viewed at: cwu.edu/north-campus then click Live Web Camera.