C is for Change, Central, and Civil Rights

Ron Sims has had a storied career in politics and public service, including serving as the King County Executive from 1997-2009 and Deputy Secretary of the U.S. Department of Housing and Urban Development from 2009-2011.

Few, however, know that he was once a bit of a firebrand at Central Washington State College. He was elected the school’s first black student body president in 1970 and served as the Associated Student Council (ASC) executive vice president the previous year. 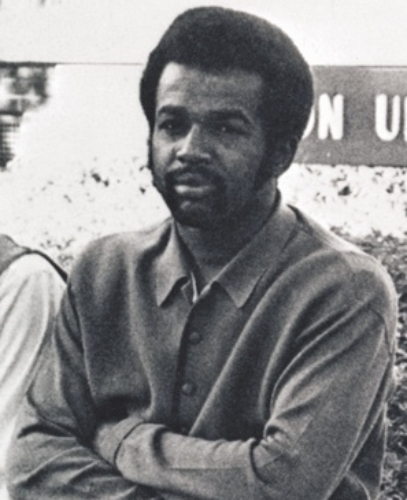 “People now don’t remember that I was this ‘radical’ student, threatening to close down my university over black student issues,” Sims recalled recently.

The issues Sims cites were a clear echo of the mood across the country during the Civil Rights era.

“It was the first time when students openly questioned adults—inquiry was encouraged,” Sims recalls. “We were thinking through the complexities of the world—should we even be in Vietnam? Campus was, all of a sudden, saying we need to be integrated.

As an intellectual institution, it was growing. But rather than grow without us, Central swept us into it.”

Of the era, the late Central President James Brooks, in a 2010 interview, said: “During this time the ones that I related to the most were the black students, because we’d completely ignored them. In the drive to build this institution, we had not taken care of their concerns.”
Sims, as the 1970 student body president, fondly remembers Brooks, and other members of his administration, in terms of addressing black student issues.

“I understood what the students were thinking, but I also had a good idea what the administration was thinking,” Sims explains. “The issue was to talk to each other the same way Dr. Brooks and I could. I came to admire Dr. Brooks. He was the consummate college president.”

“People now don't remember that I was this 'radical' student, threatening to close down my university over black student issues.”
—Ron Sims

“When looking at it from today we see an improvement,” notes Jasmin Washington, current president of the CWU Black Student Union (BSU). “I do see Central moving forward in trying to hire more black and faculty of color. But there’s still work to be done.” 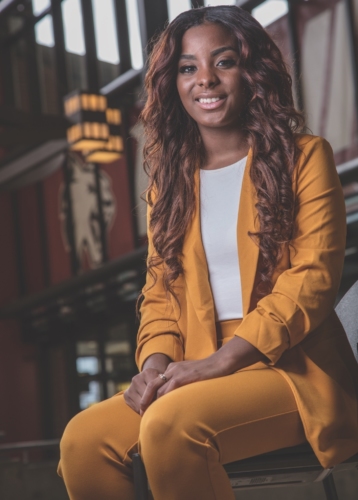 Washington points out that her grandparents, who also lived through the Civil Rights era, helped instill the importance of education in her, along with the probability she will need to strive harder than her peers because of her race.

“For decades, black parents have told their children that in order to succeed despite racial discrimination, they need to be ‘twice as good,’ ‘twice as smart,’ ‘twice as dependable,’ ‘twice as talented,’” she says. “Which is a harsh reality and sad to think about.”

Recalling his time at Central, Sims says that despite the issues, “Central Washington [University] never told me I couldn’t be a black man. I was never told that there was a difference between my race and my ability to achieve. That was important.”

What does Washington hope to see at her alma mater?

“It will depend on people listening to the challenges—and taking the advice—of the people of color on this campus, and then working to overcome those challenges,” she adds. “But I would hope that, when I walk down the hallways, I will see all races and different types of cultures.”

When Washington does have that chance, Sims says she will undoubtedly realize, as he has looking back on the last 50 years, that the decades will pass with “light speed.”